Warning: "continue" targeting switch is equivalent to "break". Did you mean to use "continue 2"? in /homepages/29/d193177972/htdocs/clickandbuilds/DVDCabinet/wp-content/plugins/wpmovielibrary/includes/framework/redux/ReduxCore/extensions/customizer/extension_customizer.php on line 442
 Will Ferrell – DVD Cabinet
Skip to content 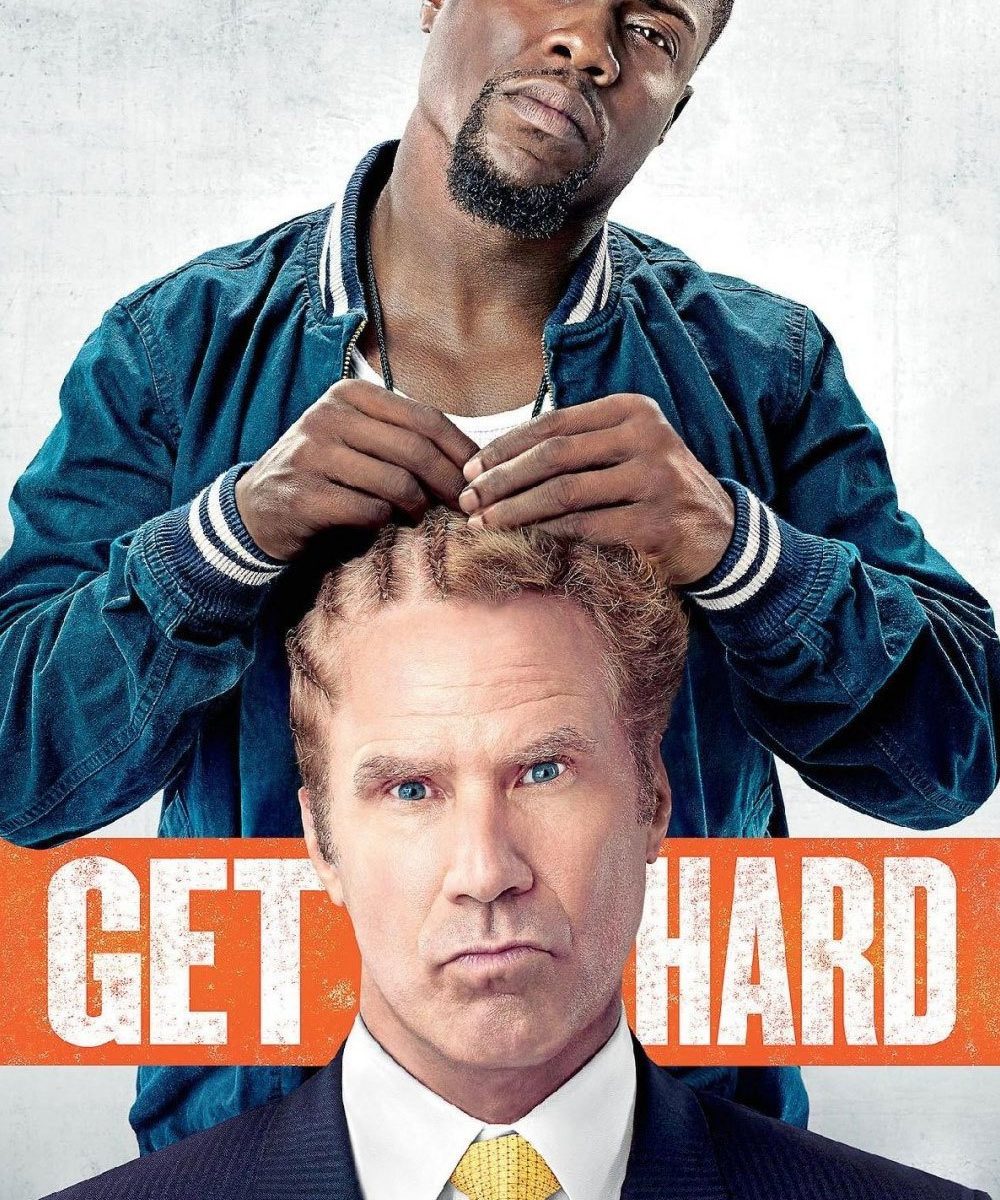 An education in incarceration.

When obscenely rich hedge-fund manager James is convicted of fraud and sentenced to a stretch in San Quentin, the judge gives him one month to get his affairs in order. Knowing that he won't survive more than a few minutes in prison on his own, James desperately turns to Darnell-- a black businessman who's never even had a parking ticket -- for help. As Darnell puts James through the wringer, both learn that they were wrong about many things, including each other. 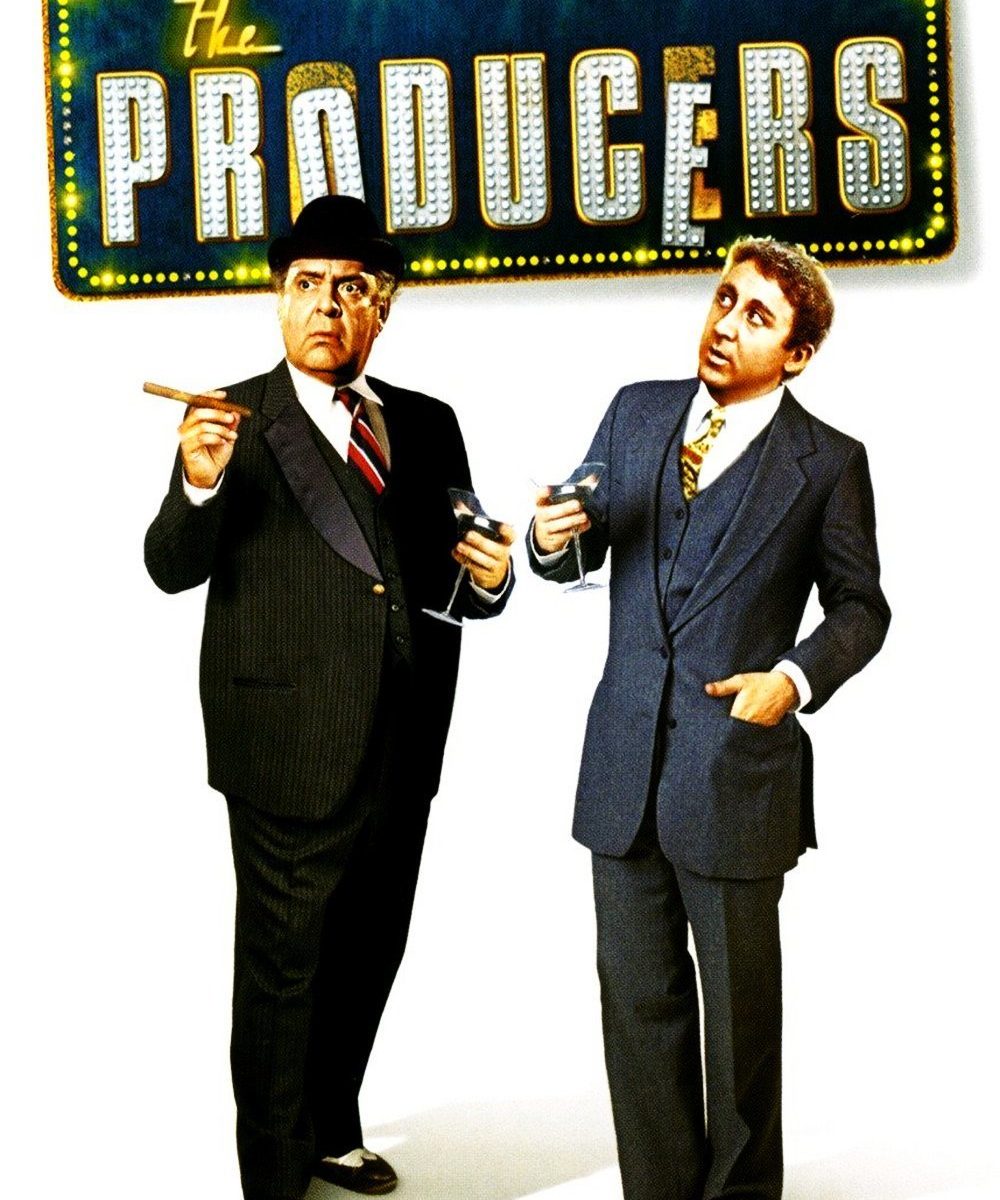 Broadway producer, Max Bialystock and his accountant, Leo Bloom plan to make money by charming little old ladies to invest in a production many times over what it will actually cost, and then put on a sure-fire flop, so nobody will ask for their money back – and what can be a more certain flop than a tasteless musical celebrating Hitler. 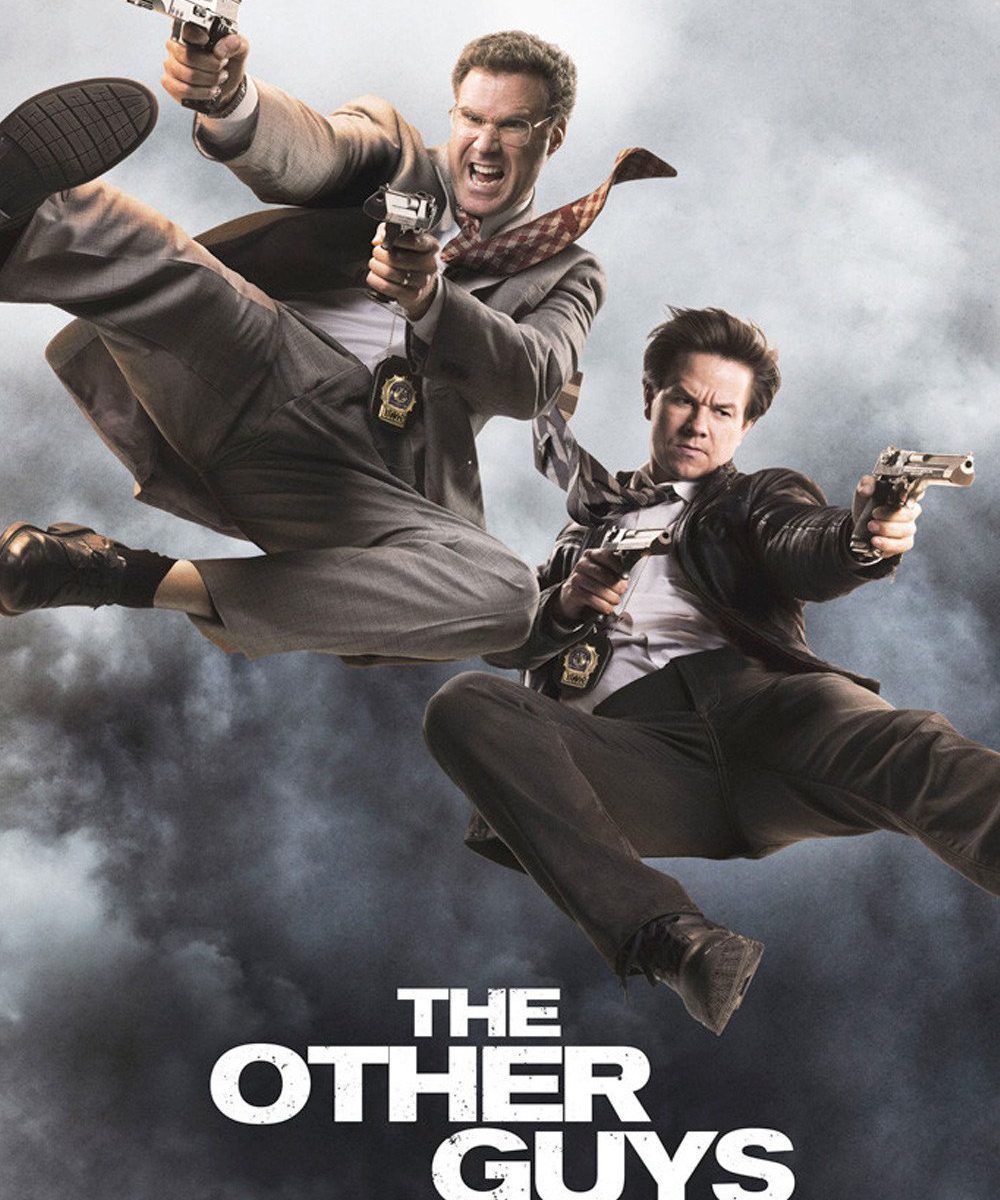 NYPD detectives Christopher Danson (Johnson) and P.K. Highsmith (Jackson) are the baddest and most beloved cops in New York City. They don't get tattoos, other men get tattoos of them. Two desks over and one back, sit detectives Allen Gamble (Ferrell) and Terry Hoitz (Wahlberg). You've seen them in the background of photos of Danson and Highsmith, out of focus and eyes closed. They're not heroes, they're "the other guys." But every cop has his or her day and soon Gamble and Hoitz stumble into a seemingly innocuous case no other detective wants to touch that could turn into NYC's biggest crime. It's the opportunity of their lives, but do these guys have the right stuff? 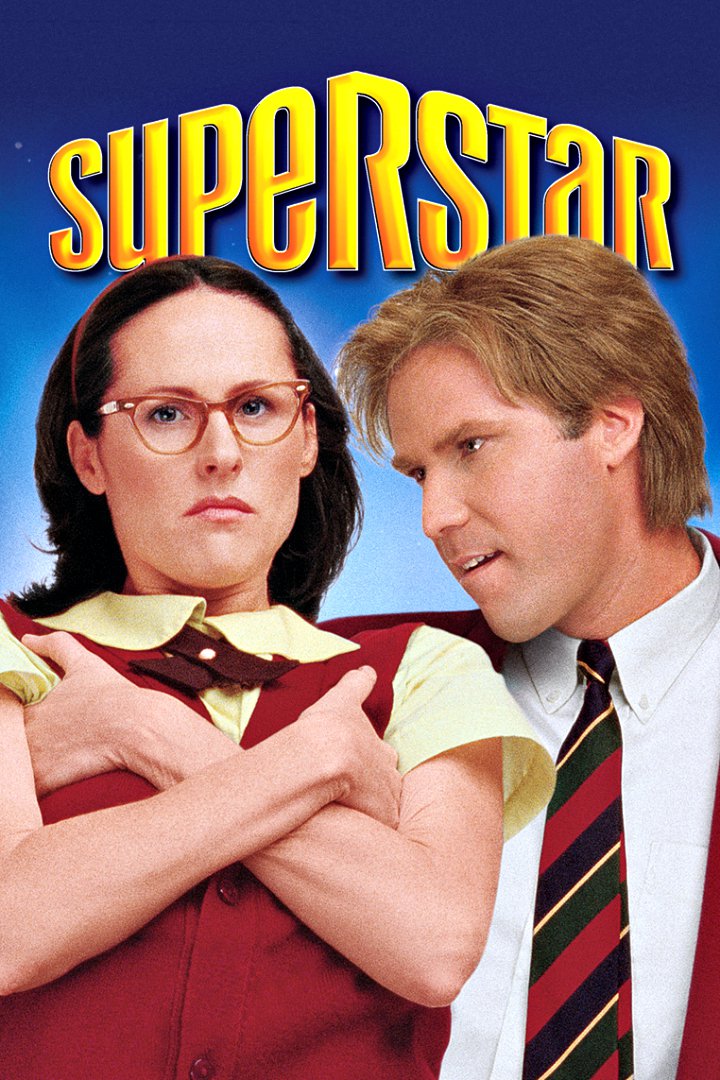 Orphan Mary Katherine Gallagher, an ugly duckling at St. Monica High School, has a dream: to be kissed soulfully. She decides she can realize this dream if she becomes a superstar, so her prayers, her fantasies, and her conversations with her only friend focus on achieving super-stardom. 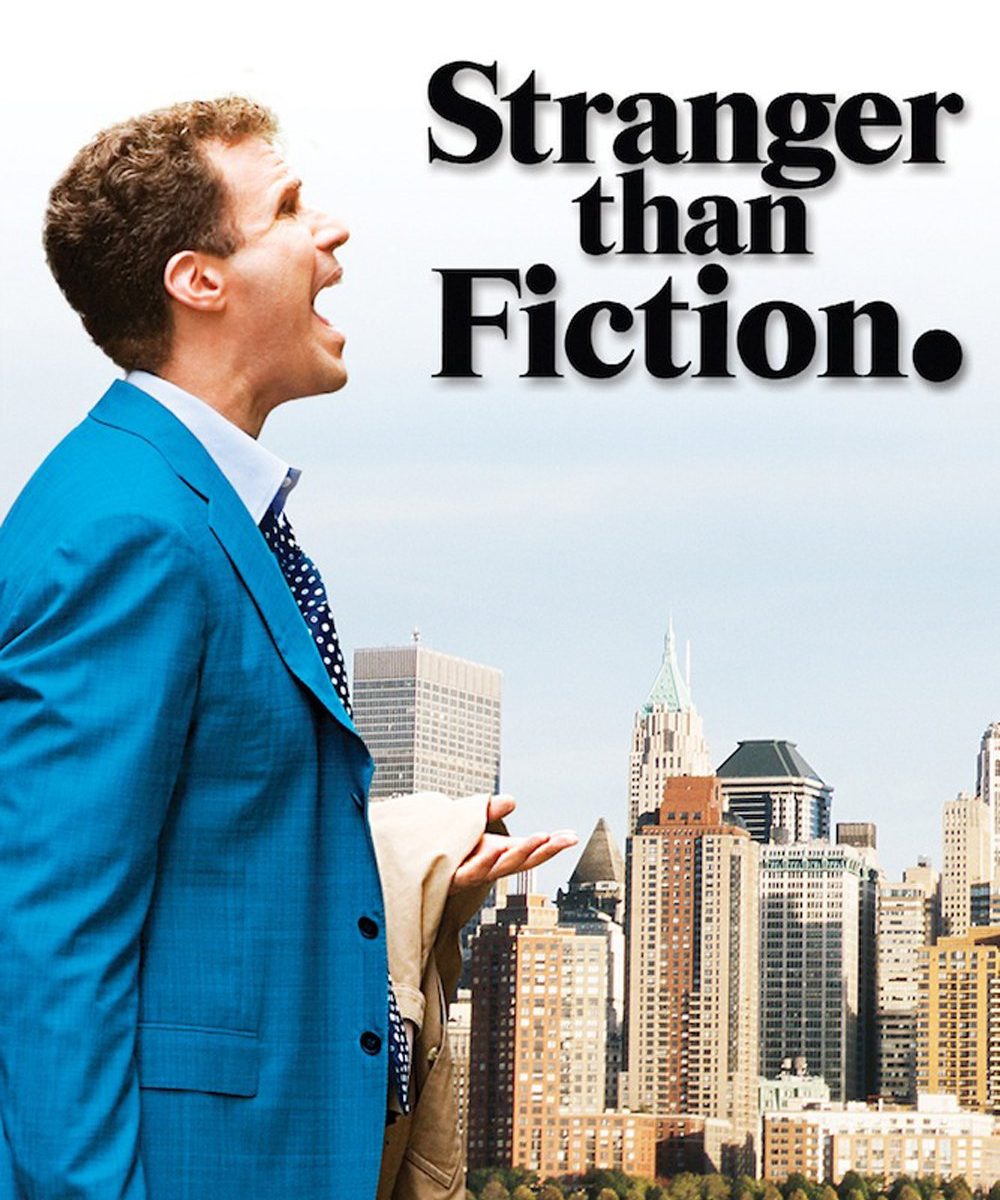 Stranger Than Fiction [364]
Not rated yet!

Everybody knows that your life is a story. But what if a story was your life? Harold Crick is your average IRS agent: monotonous, boring, and repetitive. But one day this all changes when Harold begins to hear an author inside his head narrating his life. But when the narration reveals he is going to die, Harold must find the author and convince them to change the ending. 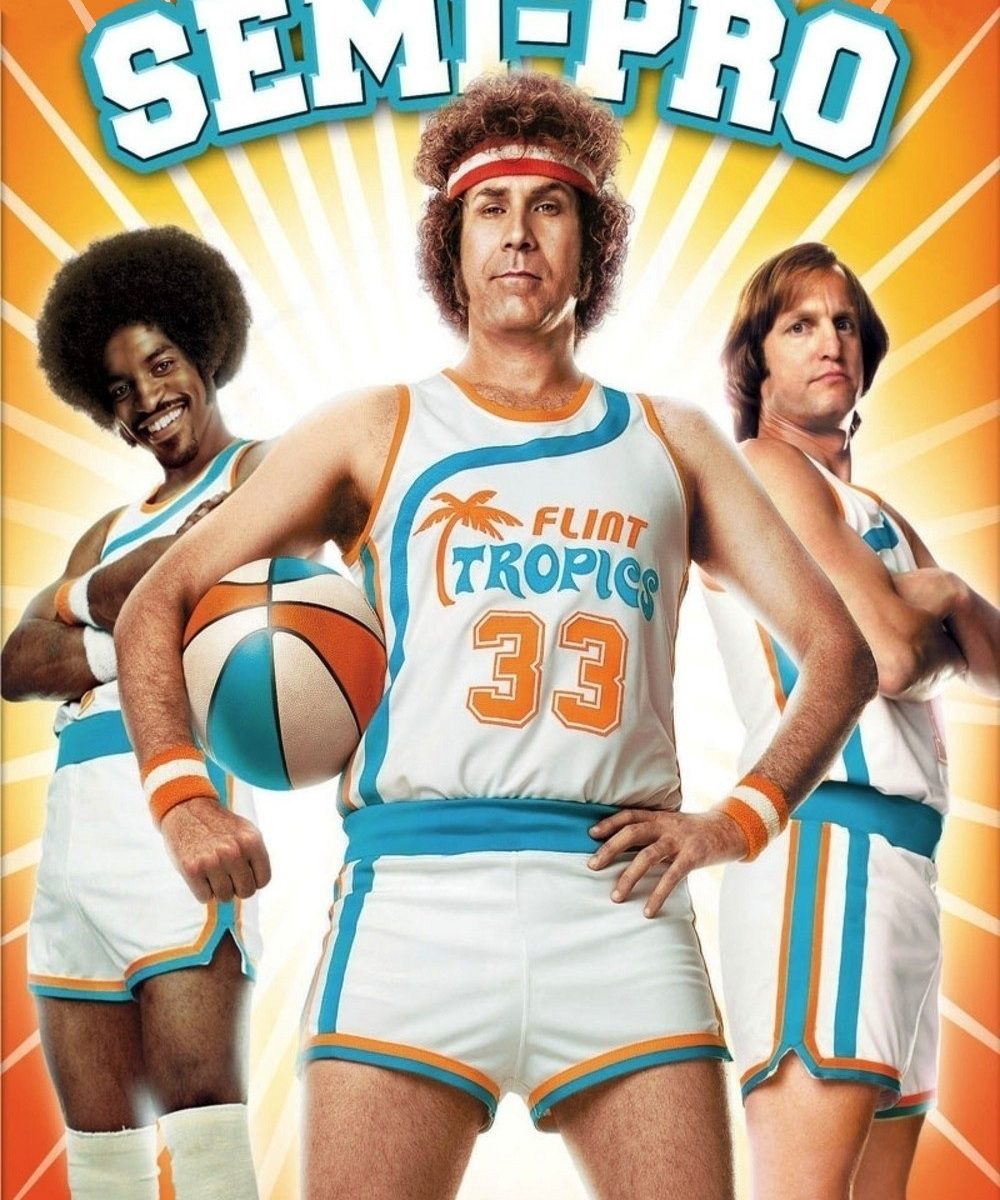 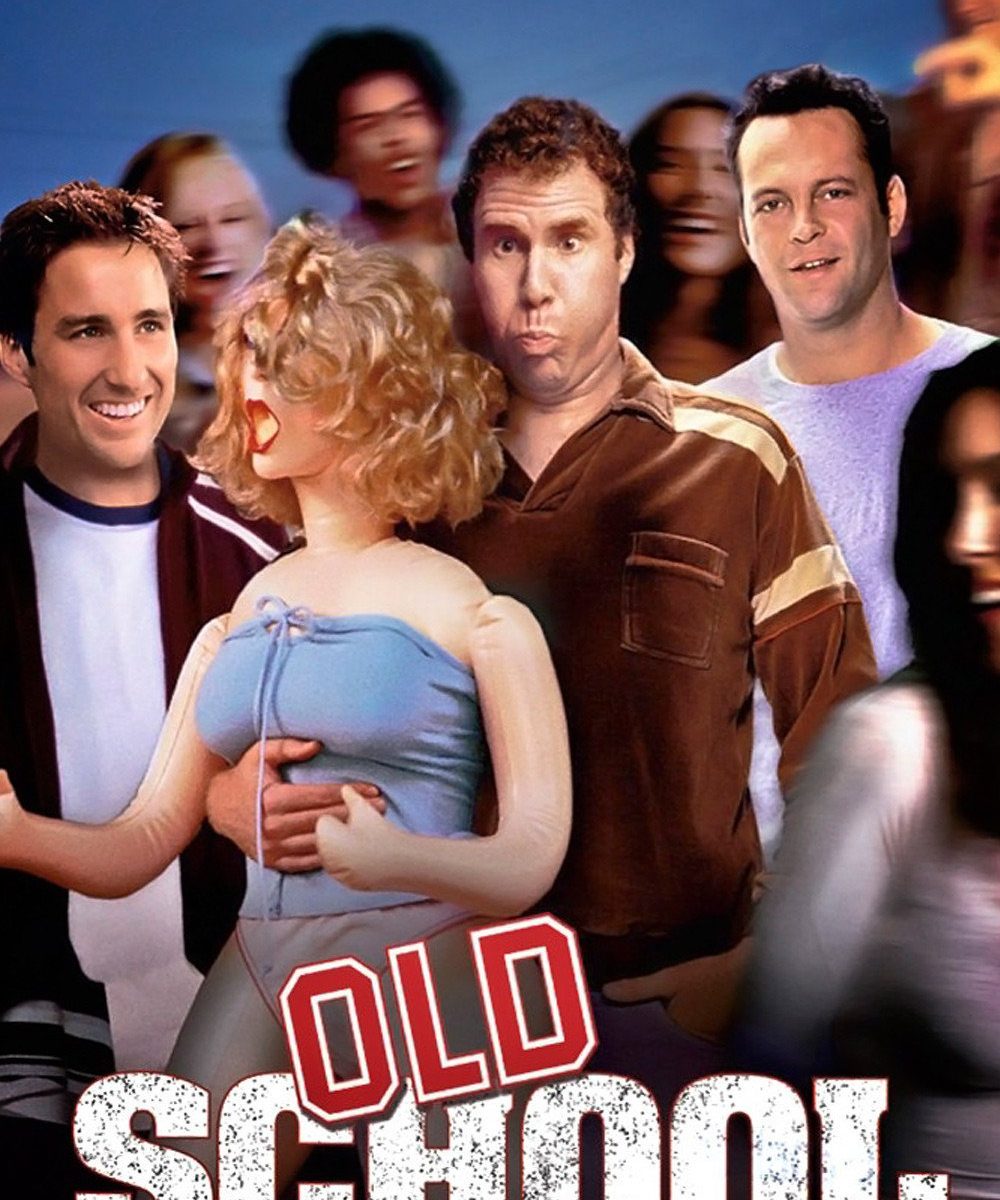 All the fun of college, none of the education.

Three friends attempt to recapture their glory days by opening up a fraternity near their alma mater. 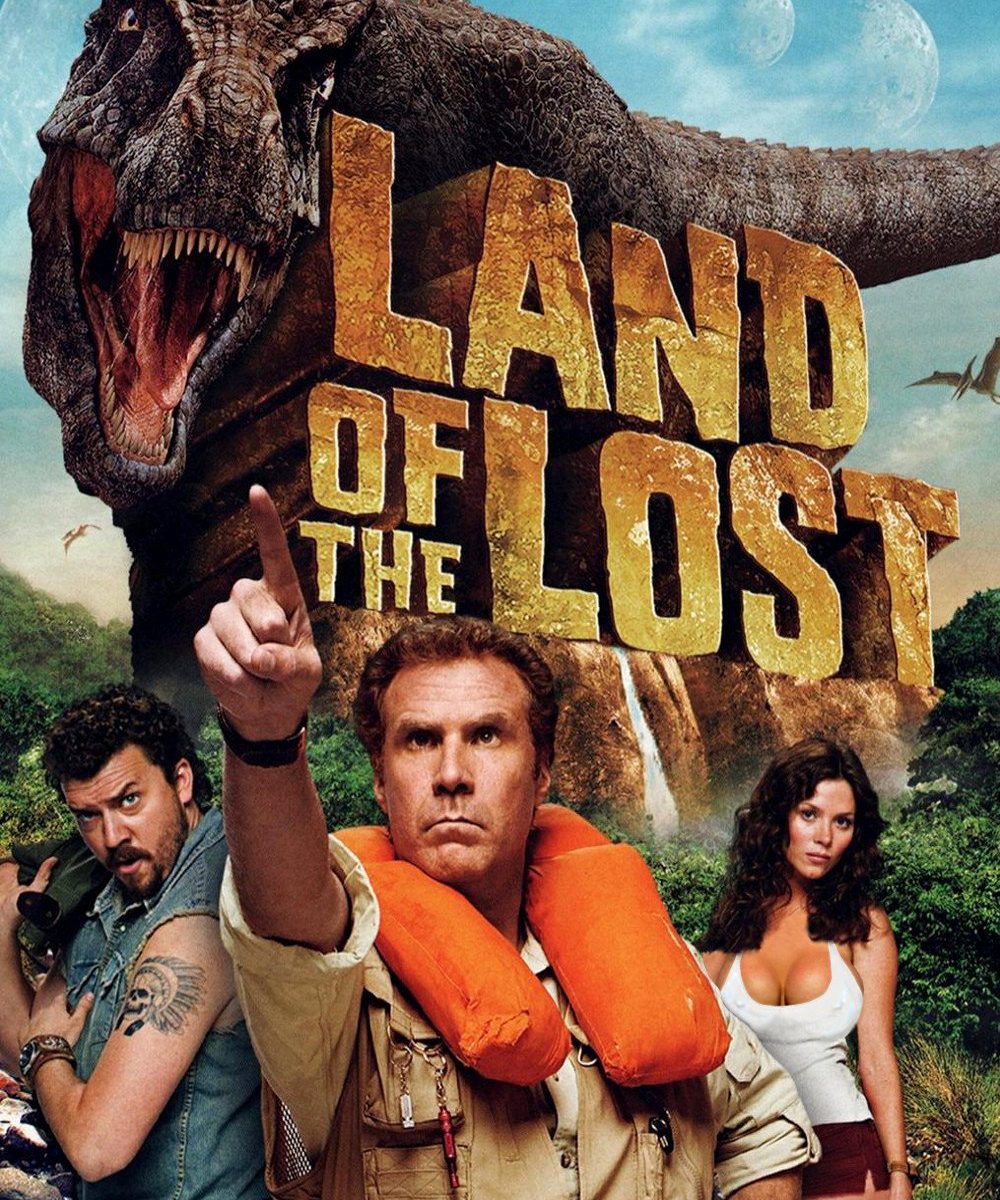 On his latest expedition, Dr. Rick Marshall is sucked into a space-time vortex alongside his research assistant and a redneck survivalist. In this alternate universe, the trio make friends with a primate named Chaka, their only ally in a world full of dinosaurs and other fantastic creatures. 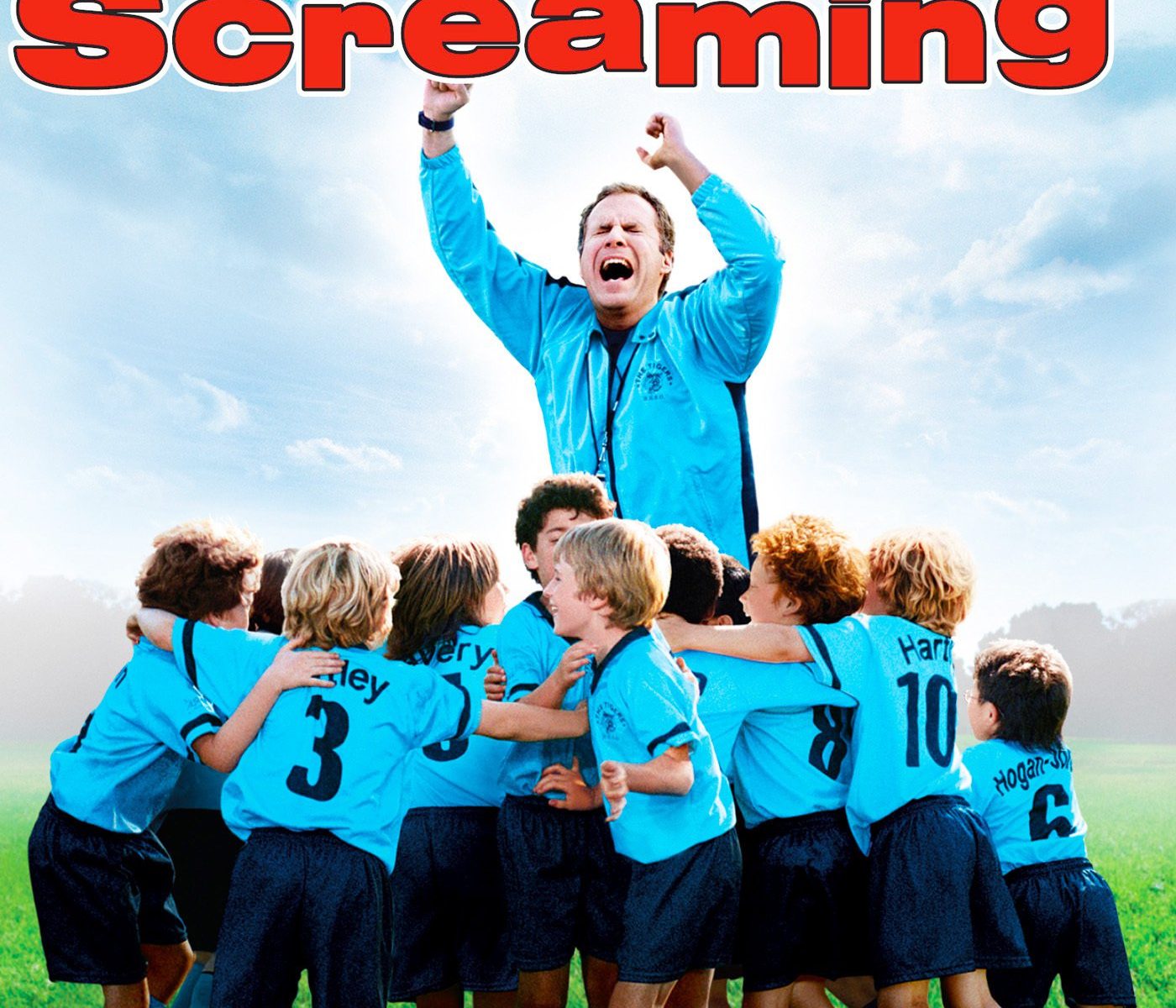 One man could lead this team to glory. . . That man was busy

Phil Weston has been unathletic his entire life. In college he failed at every sport that he tried out for. It looks like his 10-year old son, Sam, is following in his footsteps. But with becoming the coach of The Soccers, an already successful soccer team, everything changes. 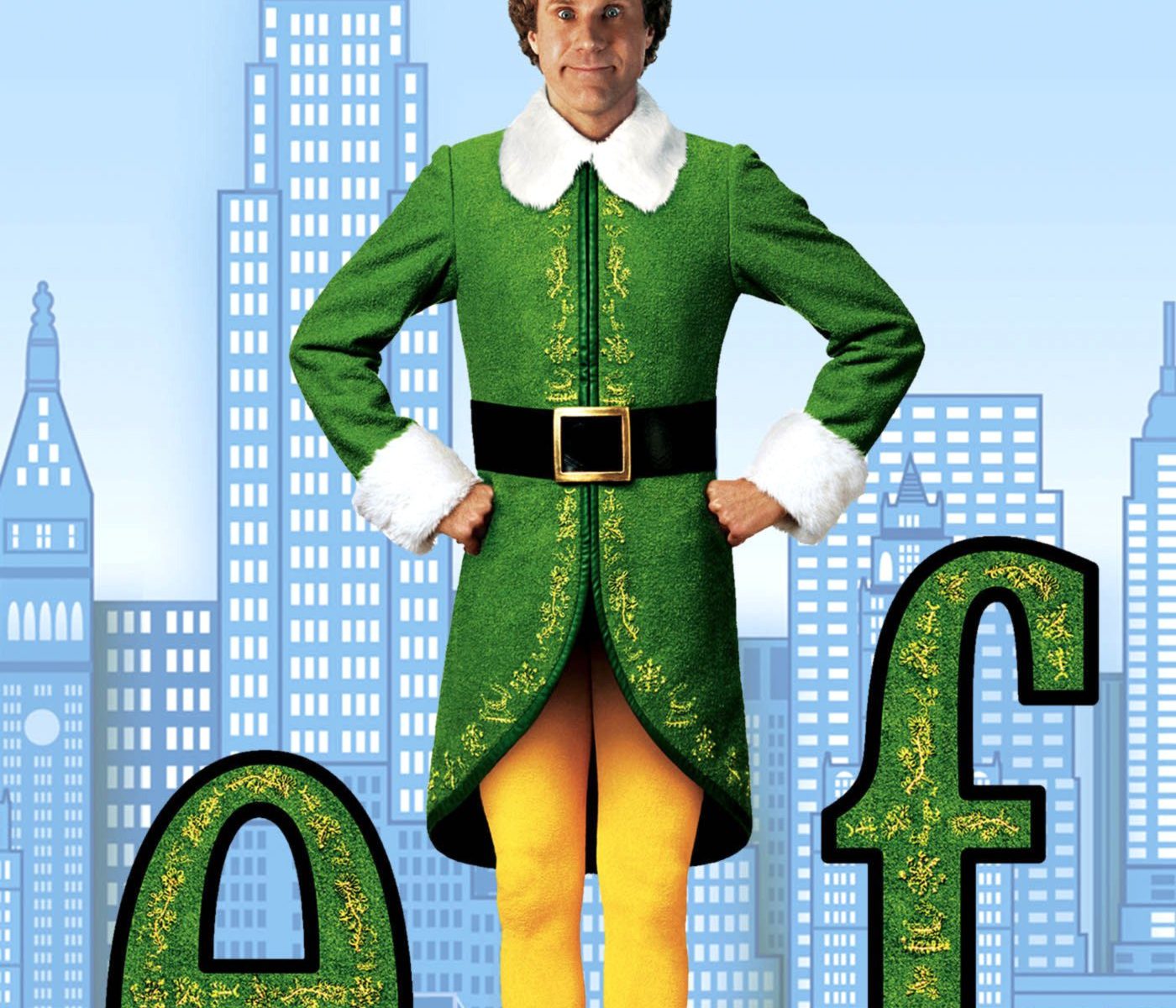 This holiday, discover your inner elf.

When young Buddy falls into Santa's gift sack on Christmas Eve, he's transported back to the North Pole and raised as a toy-making elf by Santa's helpers. But as he grows into adulthood, he can't shake the nagging feeling that he doesn't belong. Buddy vows to visit Manhattan and find his real dad, a workaholic publisher.