Warning: "continue" targeting switch is equivalent to "break". Did you mean to use "continue 2"? in /homepages/29/d193177972/htdocs/clickandbuilds/DVDCabinet/wp-content/plugins/wpmovielibrary/includes/framework/redux/ReduxCore/extensions/customizer/extension_customizer.php on line 442
 Ralph Richardson – DVD Cabinet
Skip to content 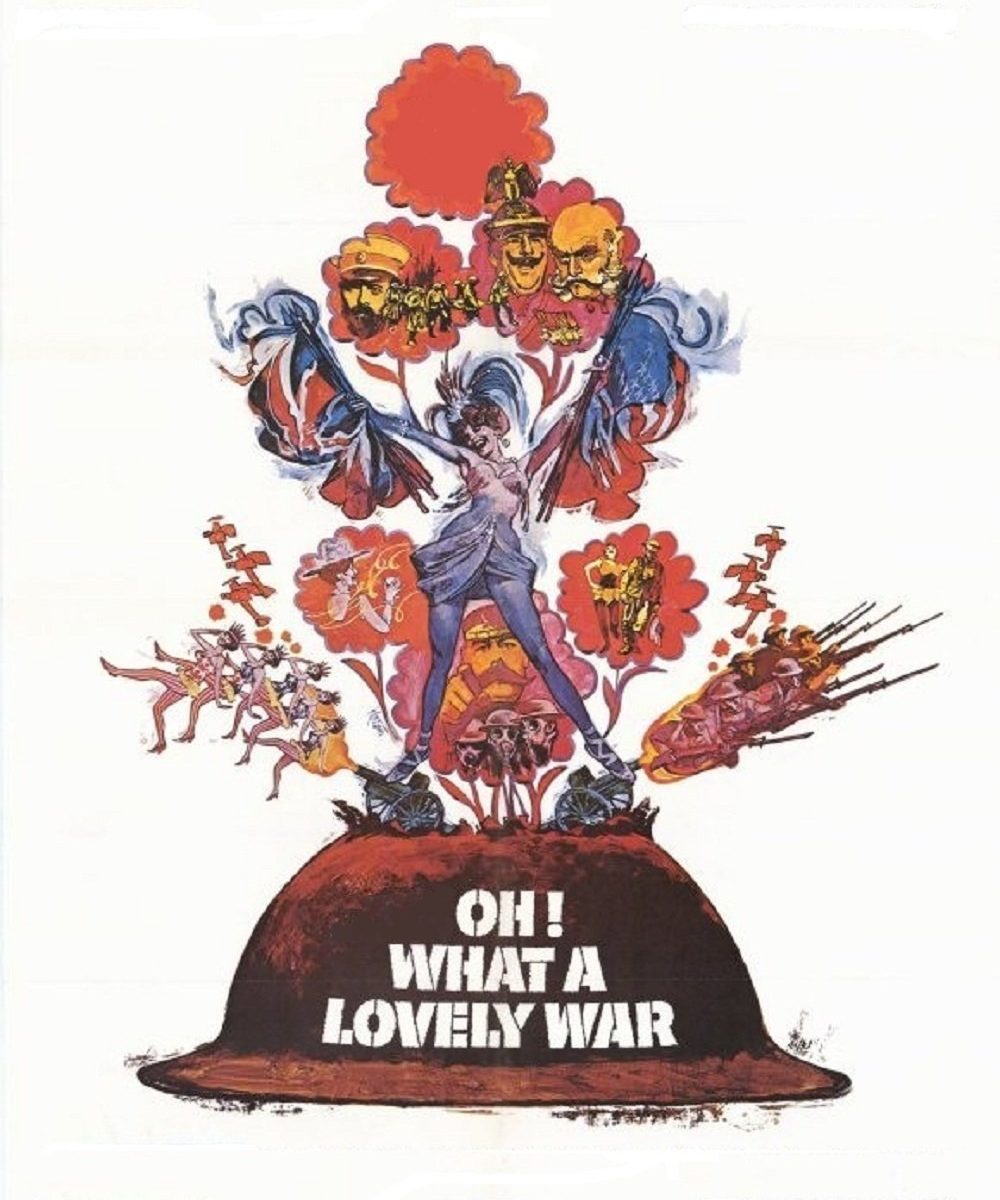 The ever popular war games. With songs, battles & a few jokes

A movie about the First World War based on a stage musical of the same name, portraying the "Game of War" and focusing mainly on the members of one family (last name Smith) who go off to war. Much of the action in the movie revolves around the words of the marching songs of the soldiers, and many scenes portray some of the more famous (and infamous) incidents of the war, including the assassination of Duke Ferdinand, the Christmas meeting between British and German soldiers in no-mans-land, and the wiping out by their own side of a force of Irish soldiers newly arrived at the front, after successfully capturing a ridge that had been contested for some time. 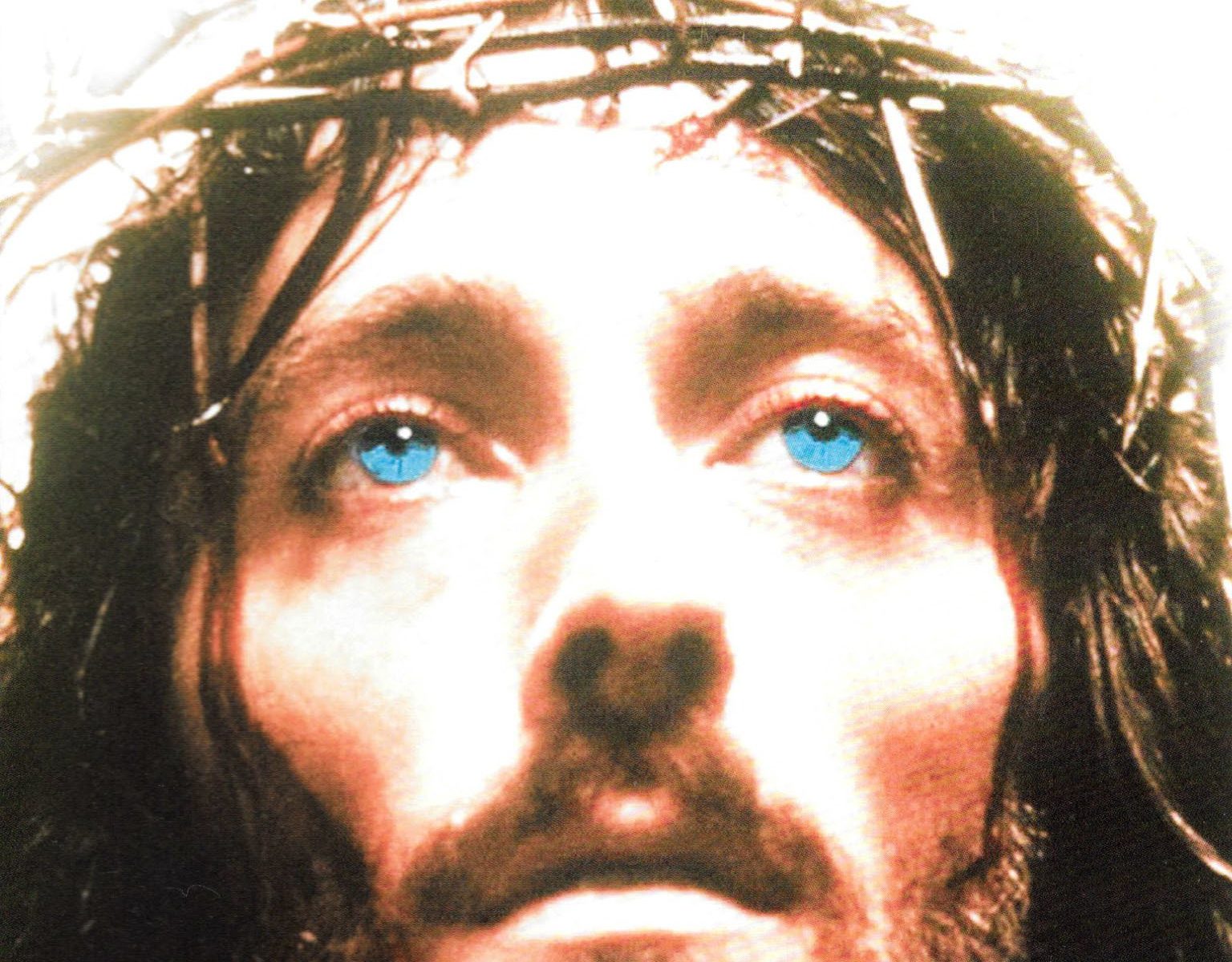 Passion, beauty, and brilliant storytelling are all on display in this six-hour-plus epic from Italian director Franco Zeffirelli. Robert Powell is superb in the title role, and with the overwhelming success of this TV movie throughout the world, has perhaps become what Jesus looks like in many people's minds. The story begins with the arrangements of the wedding between Joseph and Mary, and chronicles the nativity, the encounter with John the Baptist (a ferocious Michael York) and everything up to the crucifixion and resurrection. 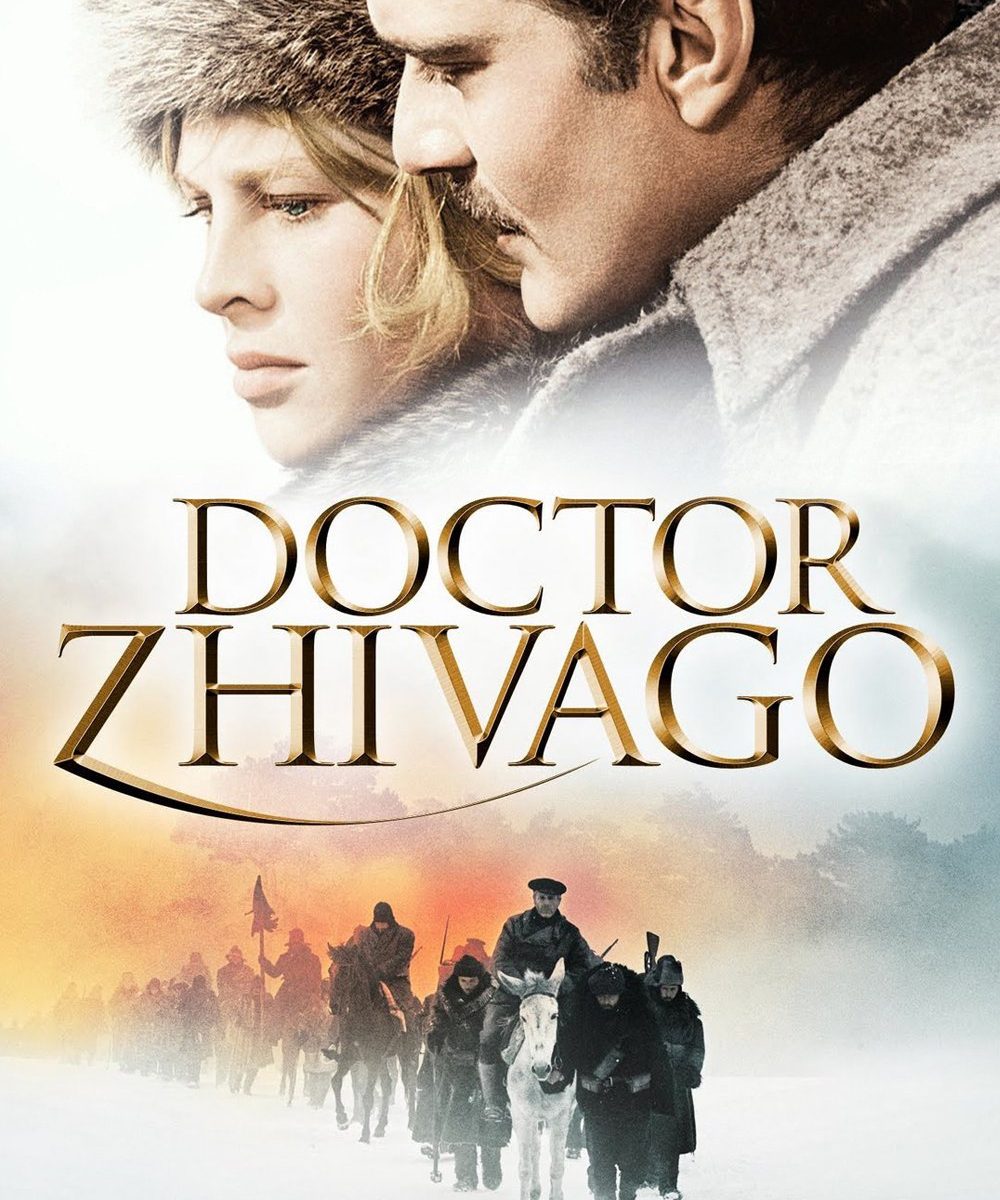 Turbulent were the times and fiery was the love story of Zhivago, his wife and the passionate, tender Lara.

Doctor Zhivago is the filmed adapation of the Russian novel by Boris Pasternak from director David Lean that was an international success and today deemed a classic. Omar Sharif and Julie Christie play two protagonists who in fact love each other yet because of their current situation cannot find a way be together. 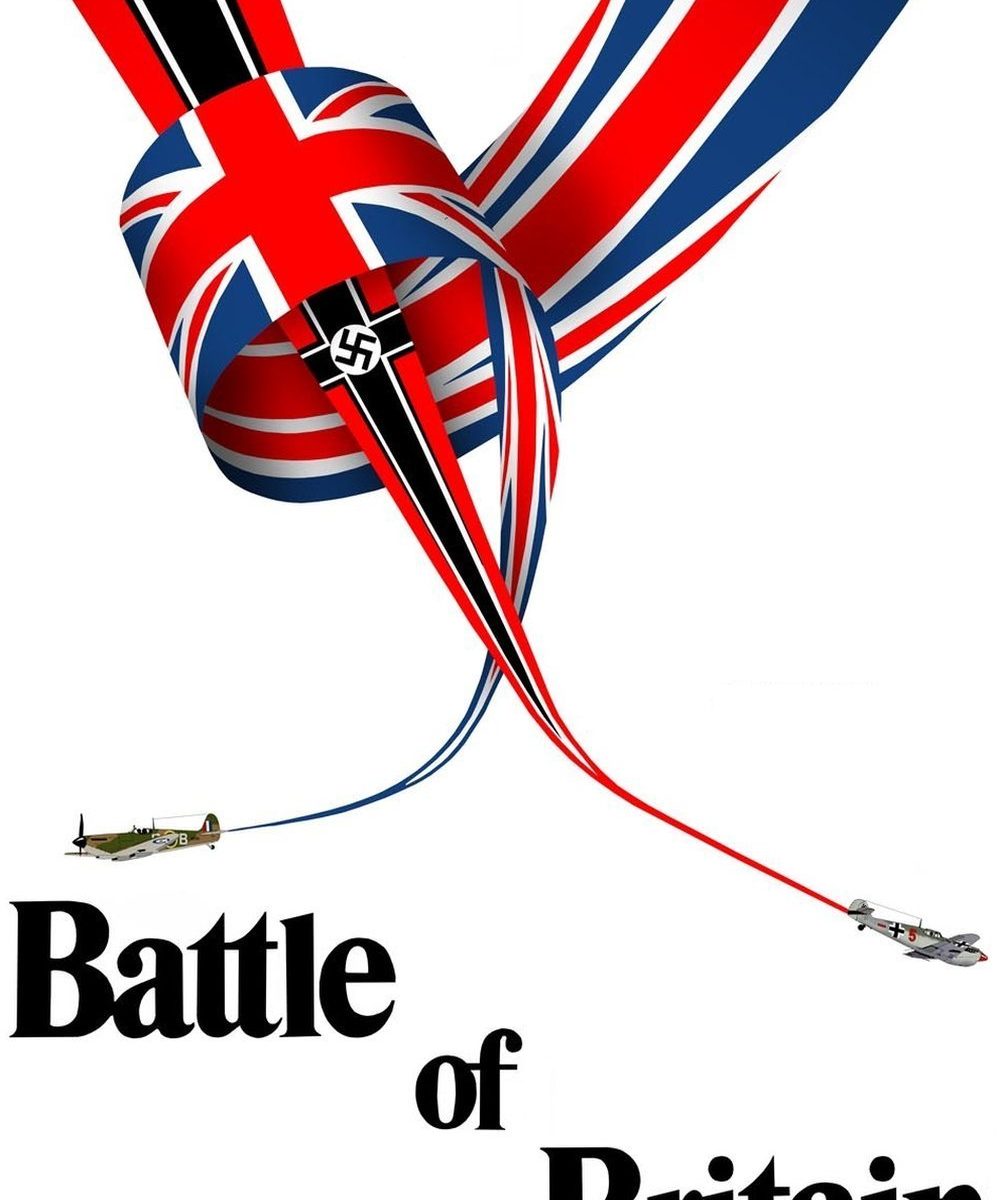 In 1940, the Royal Air Force fights a desperate battle against the might of the Luftwaffe for control of the skies over Britain, thus preventing the Nazi invasion of Britain. 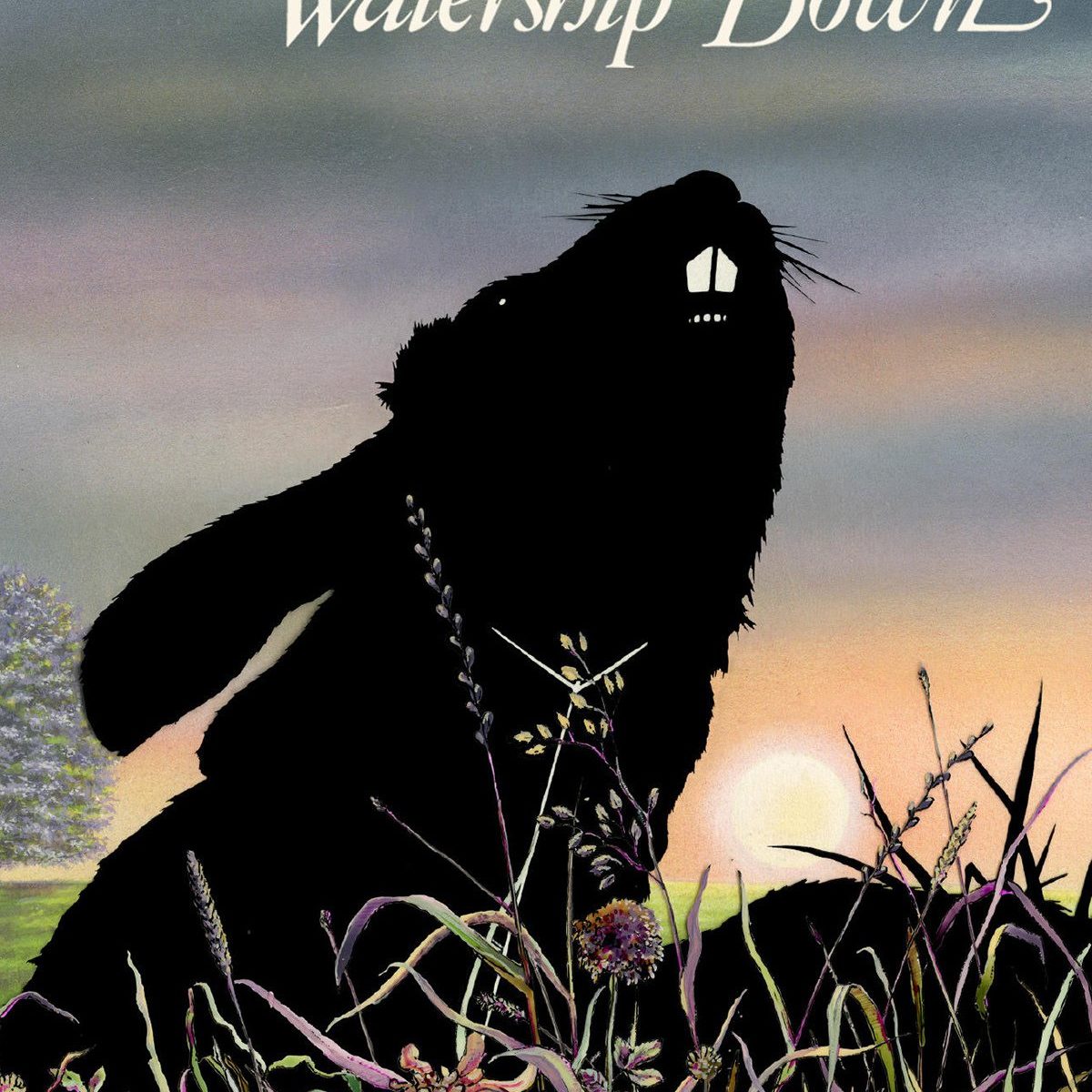 Watership Down [59]
Not rated yet!

All the world will be your enemy, Prince with a Thousand Enemies, and when they catch you, they will kill you... but first they must catch you.

When the warren belonging to a community of rabbits is threatened, a brave group led by Fiver, Bigwig, Blackberry and Hazel leave their homeland in a search of a safe new haven.